Charged with a Class 1 Misdemeanor? Now what?

Home / Blog / Charged with a Class 1 Misdemeanor? Now what? 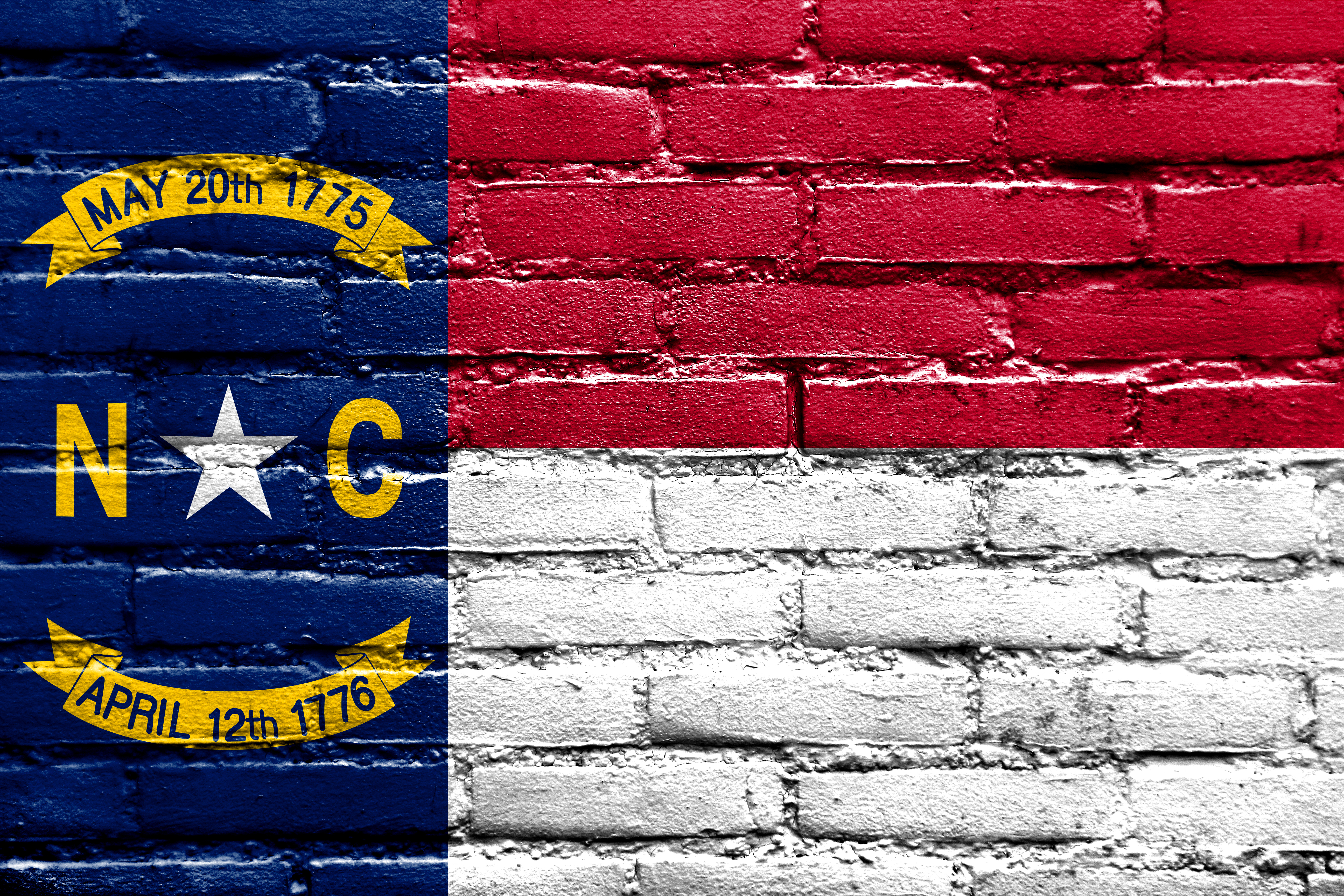 Examples of Class 1 Misdemeanors that our office handles include but are not limited to:

What are the consequences for a Class 1 Misdemeanor?

Offenders who are a record level I may not be sentenced to any jail time. In fact, generally, first time offenders who are considered record level I for sentencing purposes will also qualify for a dismissal as part of a deferred prosecution. Depending on the type of charge, you may qualify for the First Offender’s program which involves completing 75 hours of community service for a dismissal. Or, you may qualify for the 90/96 program which involves completing substance abuse treatment.

An experienced attorney can best help you avoid a harsh sentence and work with the prosecutor to get a deal on your behalf. At The Law Offices of Wiley Nickel, our first goal is always to seek a dismissal of the charges. If the charges are dismissed, we can then help you get the charge removed from your record through the class 1 mesdemeanor expungement process. Give attorneys Kristi Haddock, Melissa Botiglione, or Wiley Nickel a call at 919-650-2851 to discuss your options. We offer FREE consultations.

North Carolina Expungement Process Explained
Find out if you are eligible.   Contact Us Today! Start Here »