If your case was dismissed for any number of other reasons then you would not likely have expungement court costs.  If you were found Not Guilty then there would be no expungement court costs for an eligible expungement petition.  Other reasons for a dismissal could be the failure of the state to prosecute (no witnesses).  They could also be weak legal grounds for the case where the DA dismisses the case or an informal dismissal where the case was dismissed for community service where there was no formal signed agreement.

An individual not currently receiving one of these benefits, must submit an affidavit of Indigency to try to avoid the $175 North Carolina Expungement Court costs.  This affidavit would just need to show that you have little or no money coming in and could not afford the $175 court costs to clear your record. 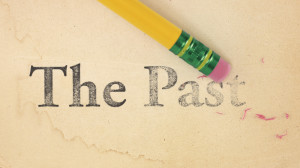